Baby Rolling Over In Sleep: Is it Safe? 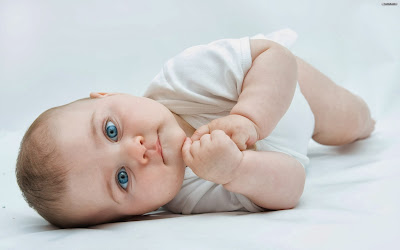 Baby rolling over in sleep. Did your baby just figure out how to roll over, and now she insists on sleeping on her stomach? Very common. In fact, it’s how both of my girls sleep. It was the scariest thing at first. With the SIDS campaign scaring the living you know what out of me, I didn’t know what to do. I spent many sleepless nights watching the monitor. My baby just kept rolling over in her sleep. And I kept running into her room to flip her back. I was up all night! Once she discovered this wonderful new position, she refused to sleep on her back. And I was faced with yet another sleep dilemma! As if I didn’t already have enough sleepless nights!

So I decided to do a little research to put my mind at ease. Surely flipping her over all night, couldn’t be the solution! Being the investigative nurse that I am, I researched and emailed the American Academy of Pediatrics and the NICHD. They are the guys who make up the recommendations for the prevention of SIDS.

Here are the facts according to the SIDS campaign: “Parents and caregivers should continue to place babies on their backs to sleep throughout the first year of life”. “However, once infants are more developmentally advanced, they often roll over on their own. In this situation, when infants roll over on their own, there is no evidence that they need to be repositioned.” Rolling over is an important and natural part of your baby’s growth. Most babies start rolling over on their own around 4 to 6 months of age. If your baby rolls over on his or her own during sleep, you do not need to turn the baby over onto his or her back. The important thing is that your baby starts every sleep time on his or her back to reduce the risk of SIDS, and that there is no soft, loose bedding in the baby’s sleep area.”

Ahhh just what I needed to hear. Was I really about to keep running into my baby’s room all night to flip her over? Really? Until her first birthday? Sleep deprivation can really make you a little looney!

Many babies, enjoy sleeping in this new found belly position. I agree it’s a little scary to first see your baby sleeping on her stomach or side. However, these recommendations are based on research that shows once your baby is able to get herself in that position, sleeping that way does not pose a risk.

I felt much more relieved after I had my facts. It wasn’t easy at first, and I still watched the monitor like a mad women to see if she was breathing. But eventually I was sure she was safe. She was rolling her head as she needed to, she didn’t get stuck anywhere, her nose was in clear view and not obstructed by anything…she really was fine!

When my 2nd baby started rolling over in her sleep, I didn’t even bother. I knew it was a battle I wouldn’t win, and besides I sort of became immune to fear after watching her sister sleep in all kinds of crazy positions.

So there you have it, there is no need to worry about your baby rolling over in sleep, it’s a normal occurrence, one that you may not be able to prevent. 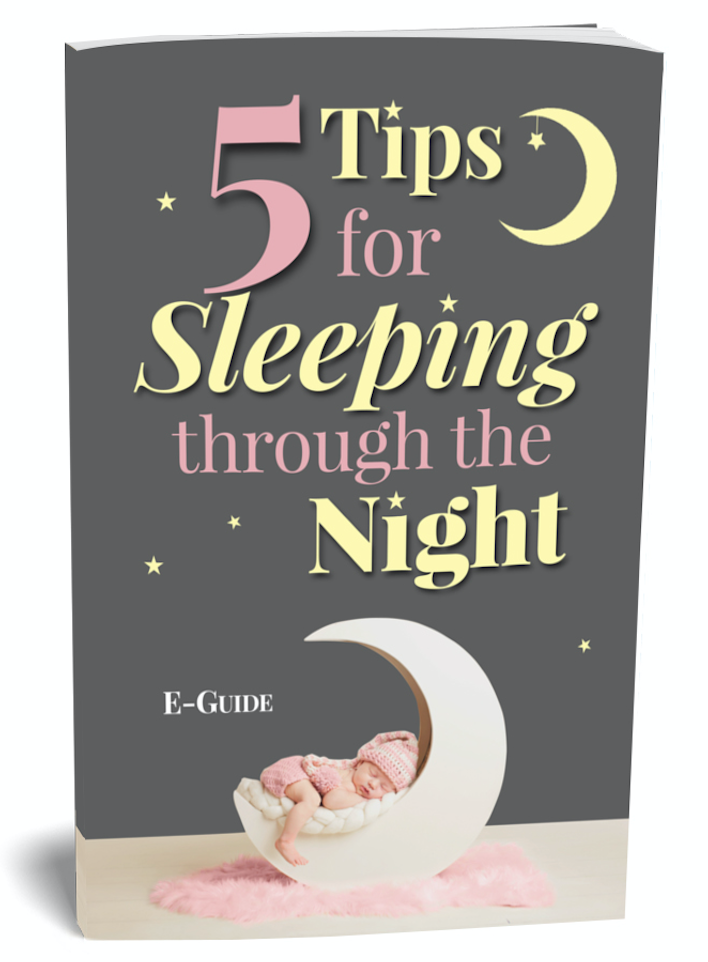 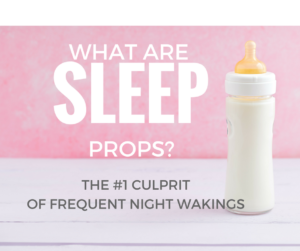 Rocking and Nursing to Sleep 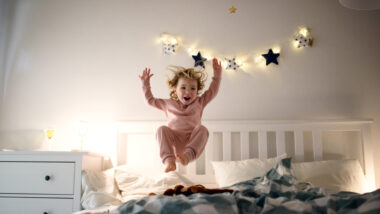 Transitioning From the Crib to the Toddler Bed 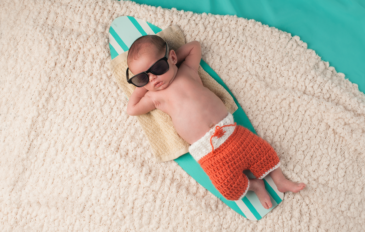 A Rested Baby Is A Happy Traveler 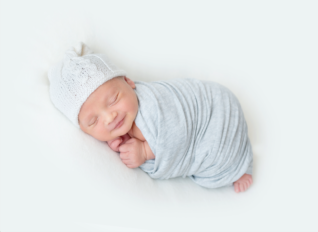 Wrapping Up the Day: Safely Swaddling Your Baby 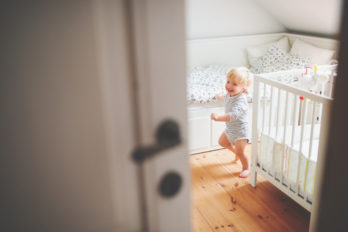 How to Keep Your Toddler in Bed 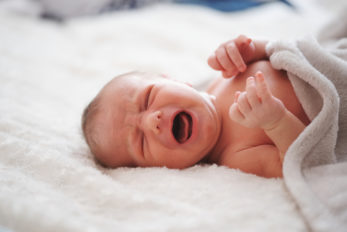 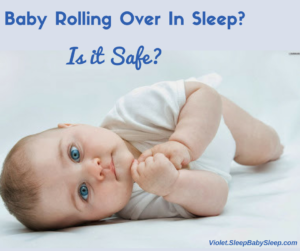 Baby Rolling Over In Sleep: Is it Safe?

Baby rolling over in sleep. Did your baby just figure out how to roll over, and now she insists on sleeping on her stomach? Very common. 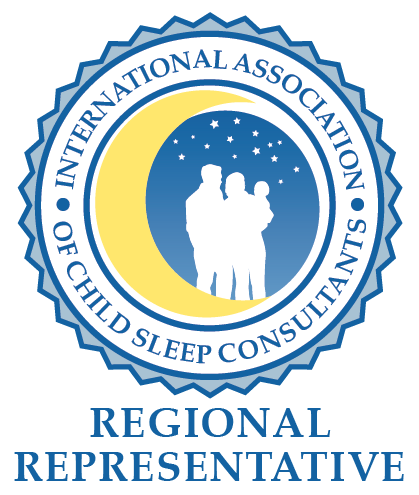 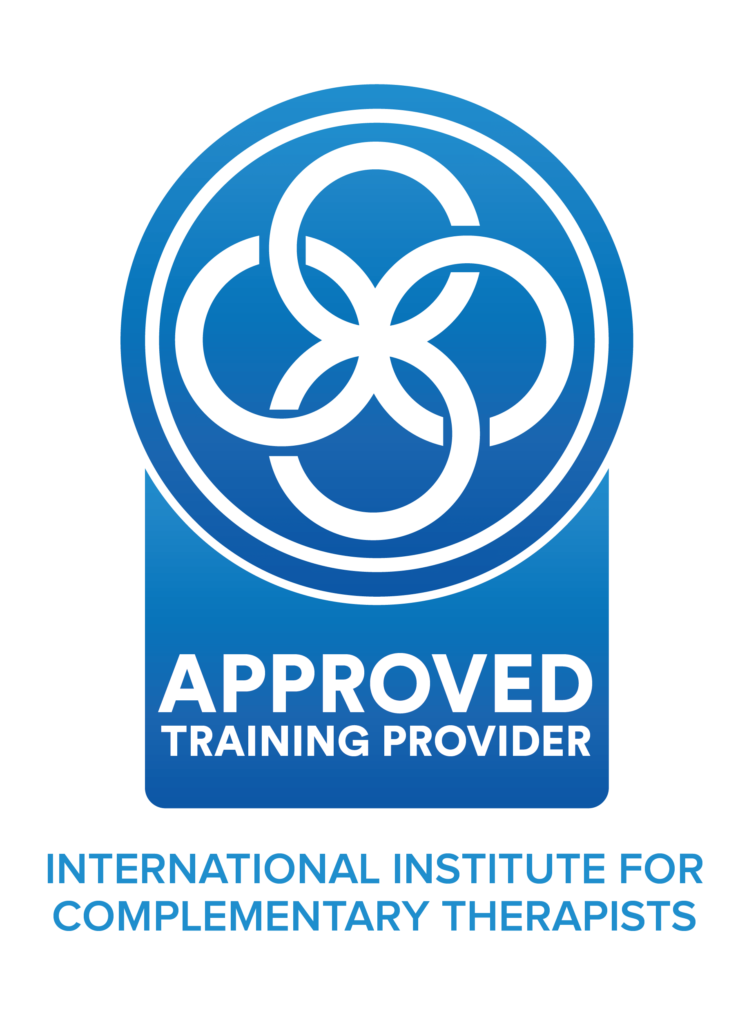 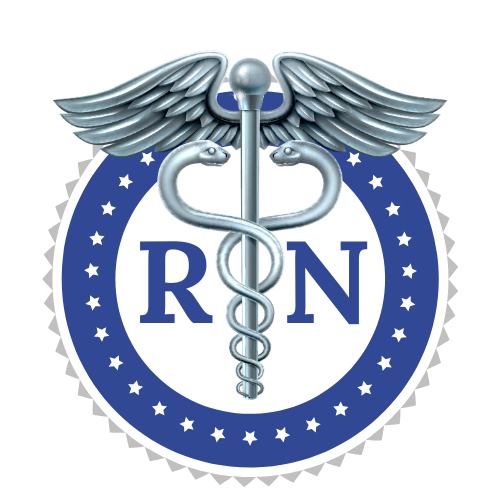 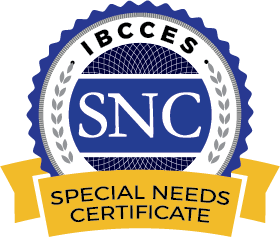 Disclaimer: This website does not provide medical advice. Always seek the advice of your physician or other qualified health provider with any questions you may have regarding a medical condition or the health and welfare of your child